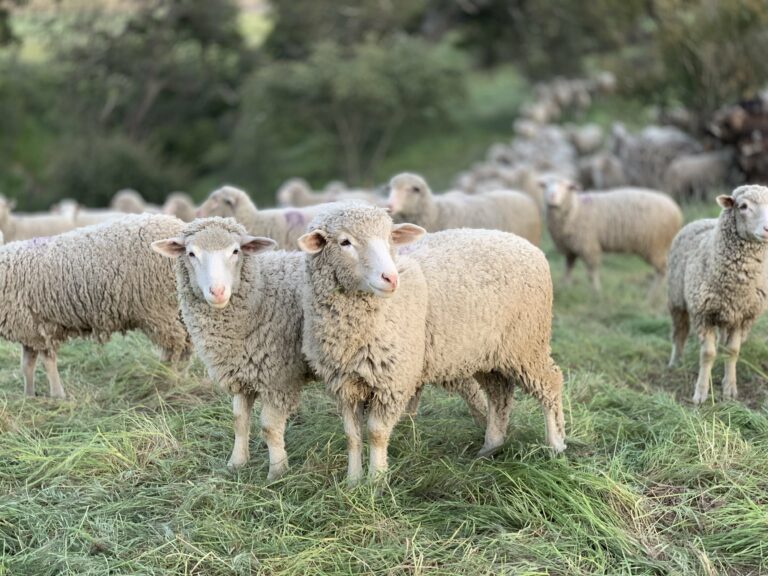 Lest we make the sort of mistake Moses himself made in Egypt, the messages in Exodus 2 includes that oppressed people shouldn’t be oppressed, they deserve deliverance and justice, but at the same time oppressed people are not inherently innocent or better than the people oppressing them. In the words of the Israelite antagonist oppressing his fellow slave, we hear an echo of Sodom. Victims and victimizers both alike are sinners and need the mercy and grace of God and divine instruction to order their lives. We’ve all been “straying like sheep” and all need to turn to “the Shepherd and Overseer” of our souls (1 Peter 2:25). 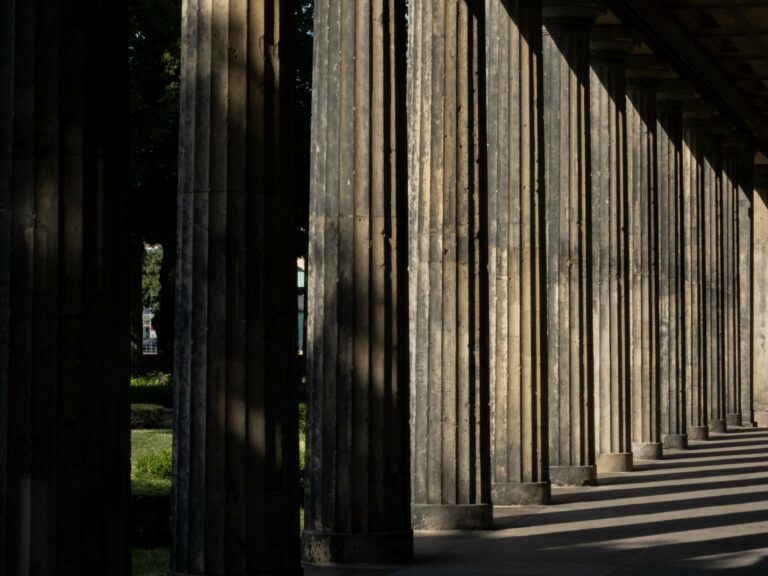 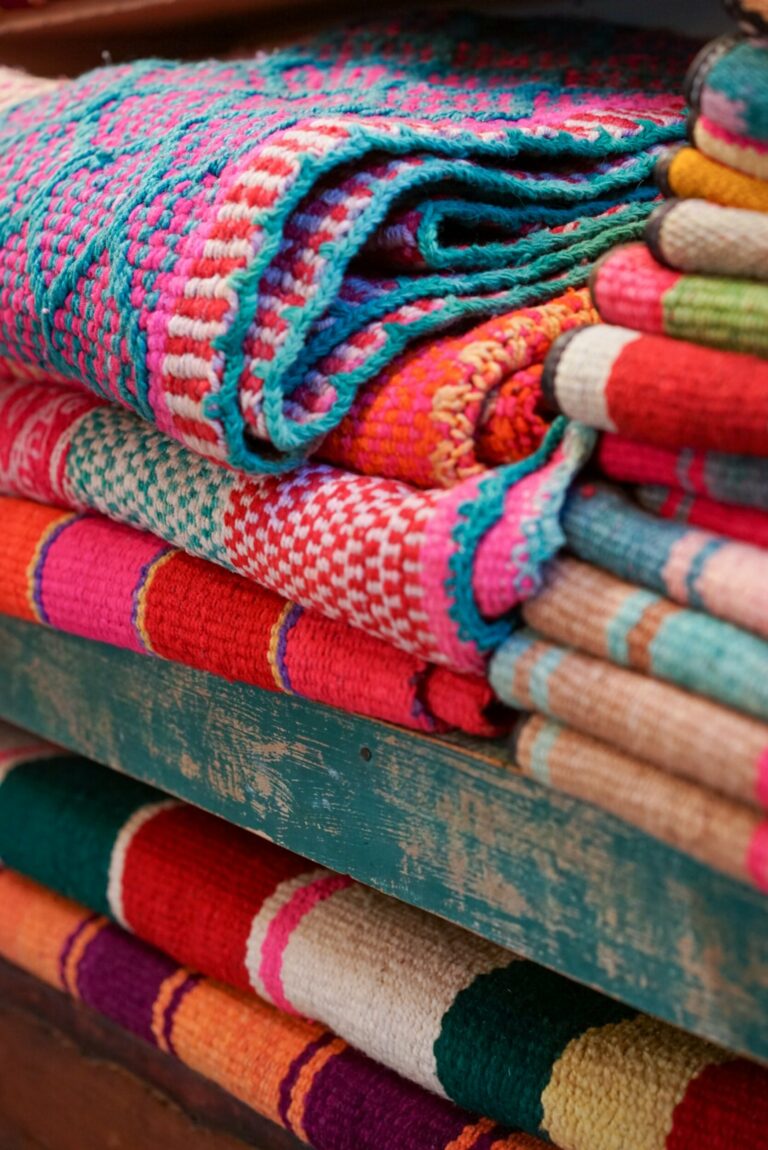 Personal evangelism may be the strongest avenue by which we can influence our friends and neighbors to come to the Lord. In a world filled with darkness, that has been conditioned to ridicule the Lord, people still respond to love. Tabitha gave herself in service and love, and the result was that many came to the Lord. She left a lasting impression on all of those around her and we must do the same. We must be like Tabitha and express our love for the Lord and our neighbors in all that we do. When we do this, we will shine forth as a city that is set on a hill and those around us will “glorify your Father which is in heaven.”

Do you fear, Christian? There is a place of quiet rest; it is near to the heart of God. The heart of God swells with love for you. It is this vast reservoir of love that drives Him to be jealous for you. And this love is intended to quiet you. God is rejoicing over you with gladness, with singing! Like a spouse or a child who is quieted, calmed, and made secure by the knowledge that she is loved by her spouse or parent, so God’s love is intended to quiet your fears and fill you with a sense of peace and security.

In the years that the young man David spent fleeing from jealous King Saul, a story in 1 Samuel 23:1-14 tells of a time when David actively led his band of outcasts to rescue a town of Judah, named Keilah, from marauding Philistines. Before David set out on his rescue mission, he inquired of the Lord whether he should go or not and was assured that he should go. Some of David’s men were afraid, so David inquired a second time and was again assured by God he should go, and that God would give him victory over the Philistines. David did win a great victory, as promised, winning spoils of war and saving the inhabitants of Keilah.

In six days, God created all that is. Having created the heavens, the earth and all that is in them, He owns it all. “Behold, the heaven and the heaven of heavens is the LORD’S thy God, the earth also, with all that therein is” (Deuteronomy 10:14). Other scriptures that express this same concept are Psalm 24:1; Psalm 89:11; Genesis 14:19, 22; Exodus 19:5; and 1 Corinthians 10:26 to name a few. The truth of His ownership is spread so pervasively throughout scripture that we ought to consider its implications for us. God owns all that is.  Therefore, anything that I have is His.