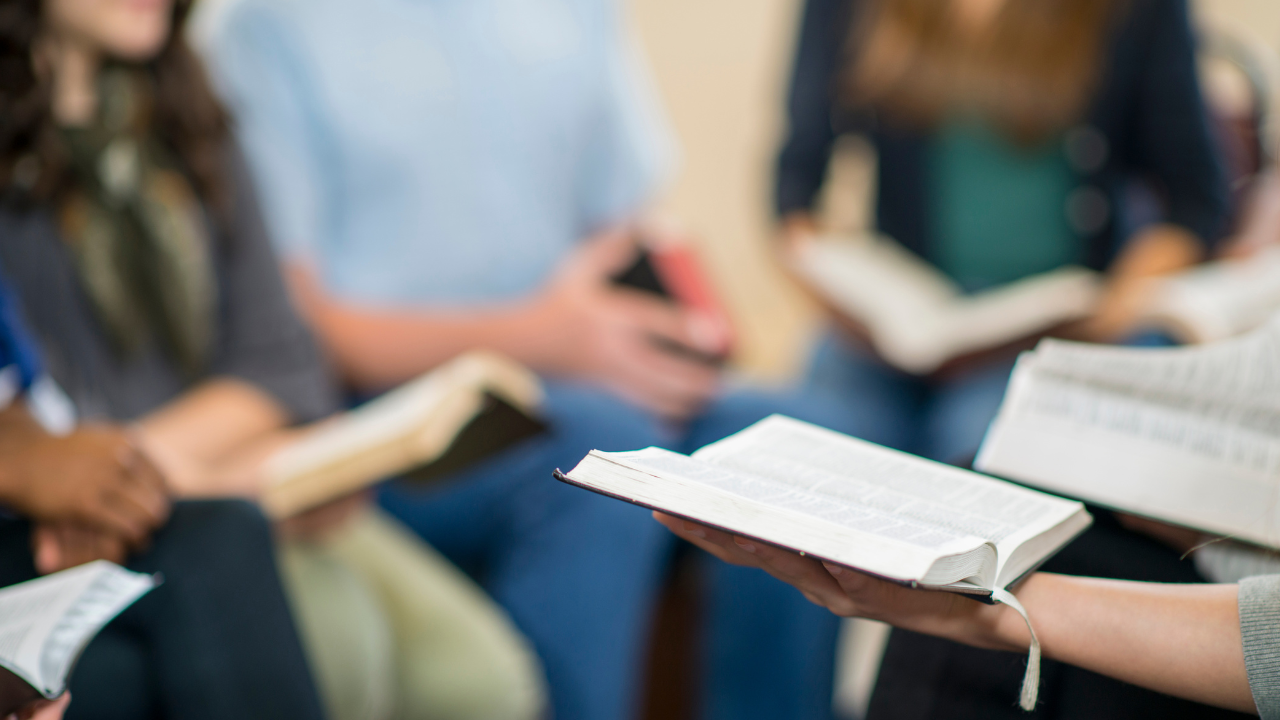 What are the most common ways the Bible gets misused?

We make a similar mistake when we add words to our interpretation of scripture. For example, Ephesians 1:13: “In Him you also trusted, after you heard the word of truth, the gospel of your salvation; in whom also, having believed, you were sealed with the Holy Spirit of promise.” The scripture teaches that we receive the Holy Spirit when we believe. How does this passage get misused? When someone adds the word only and teaches that we receive the Holy Spirit of God when we only believe – without repentance, without confession, without a commitment, and without baptism into Christ. The idea of believing is different than only believing.

We have to accept the Bible for what it says without creating meaning that isn’t there. A classic example of this is Romans 5:12: “Therefore, just as through one man sin entered the world, and death through sin, and thus death spread to all men because all sinned.” The facts of this verse are easy enough to follow: 1) Adam’s sin introduced sin and death to the world, and 2) his sin brought death to all people because all people sin.

A popular preacher offered this commentary:

Death spread to all men…to every human being in the human race, beginning at the moment of conception…At the moment Adam sinned, his offense (his sin) was imputed to every person who would ever be conceived…So when did you become a sinner? Over 6,000 years ago, Adam’s sin was charged to your account. Long before you entered this world, you were already condemned, you were already under the wrath of God, and you were already a sinner.

What’s wrong with this interpretation? It adds an enormous amount of meaning to scripture that doesn’t exist in the text. This is the doctrine of original sin that is built entirely on inferences.

It  Denies the Bible

If we ever find ourselves saying that the Bible doesn’t mean what it says, we’re probably wrong. Of course, God sometimes uses hyperbole, poetry, and symbolism, but this fact is still generally true. For example, Jesus said in Mark 16:16: “He who believes and is baptized will be saved.” Jesus meant what he said – salvation is promised for those who believe AND are baptized. Yet, somehow, a huge population of people in the world denies that Jesus means what he says.

The Bible, as a book, covers four thousand years of human history. It was written by forty different people, on three continents, in three different languages, and covers three separate covenants between God and his people. It should come as no surprise then that sometimes the context of scripture affects the meaning.

What are these references to the works of the law? Imagine how confusing it would be to interpret this passage without knowing the context that the law is the Law of Moses, the Jewish law.

It Ignores the Bible’s Own Commentary

If you’re looking for the meaning of a scripture or story, there’s a good chance you’ll find it in the Bible. When our conclusions are out of line with the Bible’s own commentary, there’s a very good chance we’re wrong.

An example of this mistake is in the interpretation of Acts 10 when Cornelius and the first crop of Gentiles are converted. While Peter is preaching the gospel to them, something amazing happens. Acts 10:44-46:

While Peter was still speaking these words, the Holy Spirit fell upon all those who heard the word. And those of the circumcision who believed were astonished, as many as came with Peter, because the gift of the Holy Spirit had been poured out on the Gentiles also. For they heard them speak with tongues and magnify God.

What does this mean about our salvation? What are we supposed to conclude from this? Many people conclude that this proves we receive the Spirit before we’re baptized. Some people say this represents a change in God’s requirements for salvation. What did the apostles conclude? Peter concluded in verse 48 that these people should be baptized in the name of the Lord: “And he commanded them to be baptized in the name of the Lord.” The other Jews concluded in Acts 11:18: “Then God has also granted to the Gentiles repentance to life.”  Let the Bible explain itself. If we say things the Bible does not say, we’re probably wrong.