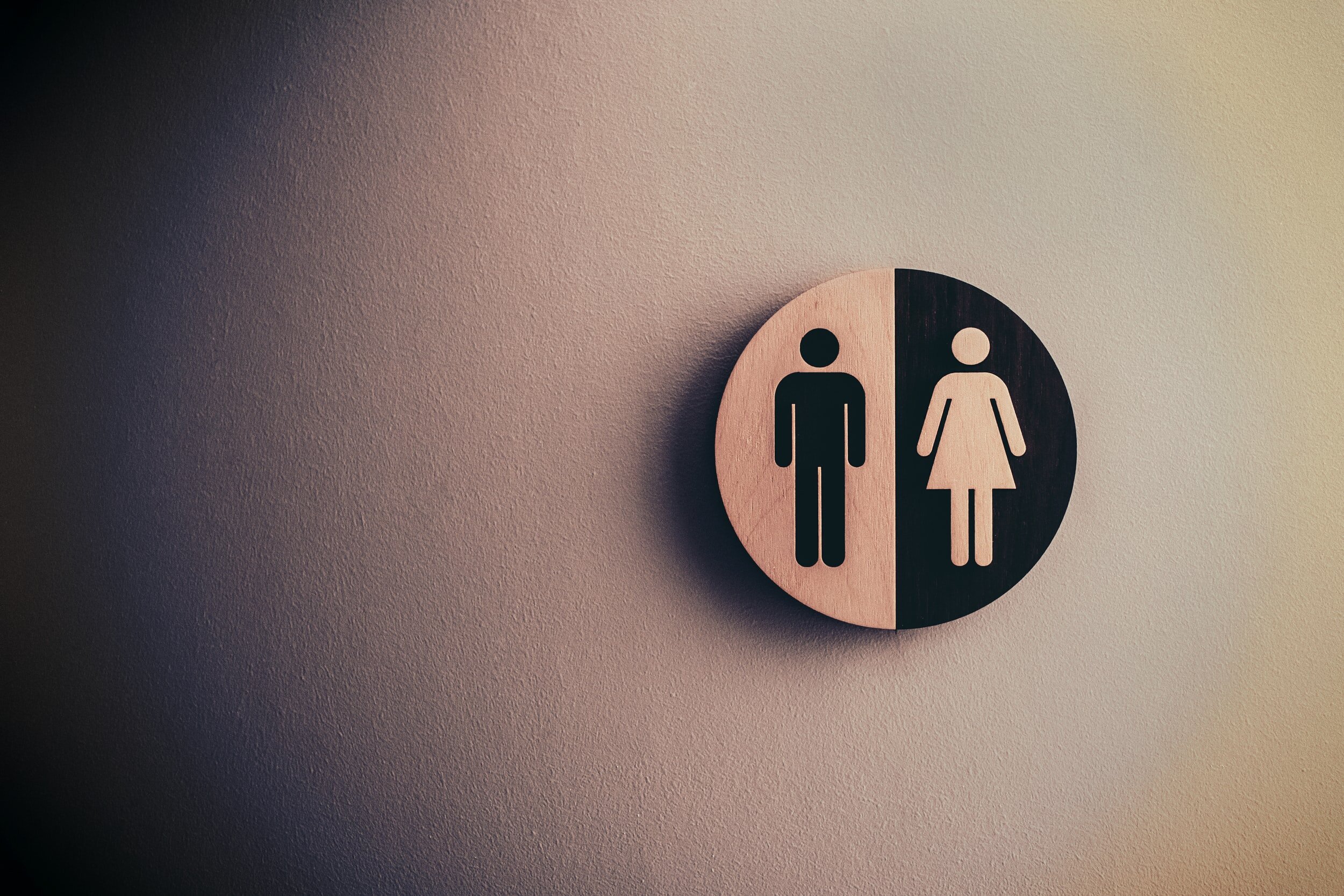 EDITOR’S NOTE:  The following article addresses a sensitive topic of growing relevance.  Over the course of the past decade, rates of gender dysphoria have risen exponentially in Western societies, especially among adolescent girls. It is quite likely your children or grandchildren have either friends or acquaintances experiencing what they believe is gender dysphoria.  Please carefully consider what Tad has written.  Your editor believes his article accurately portrays both the times we live in and the timeless truths of God’s word.

Until recently, we used the terms “sex” and “gender” interchangeably. Males were men, and females were women. A large portion of American society now rejects this idea.

The modern views on sex and gender originate in feminist ideologies, starting with Simone de Beauvoir in 1949. She believed that the traditional role of women in society was not natural nor beneficial. She concluded that a woman’s role as a loving mother and supportive wife was artificial – it was the product of forced cultural norms. Her views represent the beginning of the idea that your “gender” and your biological “sex” are not the same. You may be born with female reproductive organs, but you can choose your identity and your role in society. She famously said, “One is not born, but rather becomes, a woman.”

It’s helpful to understand the definition of terms as used in our current culture.

Sex is defined as the state of being male or female according to a person’s biology, specifically his or her DNA, hormones, and most importantly, his or her reproductive organs. The current world view says that the definition of sex ends here. It is strictly biological and not necessarily the same as one’s expressed gender.

Gender is defined based on feelings and behavior. The emerging secular view is that a person is born as male or female, but they decide how they will express themselves. Gender describes how a person fits the mold or defined role in society.

Gender dysphoria occurs when a person’s expressed gender is different than their biological sex. The world uses related terms such as non-binary, gender non-conforming, gender fluid, androgynous, bigender, and agender to describe people with transgender feelings or behaviors.

These are confusing times. How does the Christian respond to all this? It’s helpful to observe five points in the Bible.

Genesis 1:27: “So God created man in His own image; in the image of God He created him; male and female He created them.” Every person is either male or female. Even people born with ambiguous genitals are genetically male or female. If there are exceptions to this, the exceptions should not become the rule.

God designed the sexes to be different.

Genesis 2:18: “And the LORD God said, “It is not good that man should be alone; I will make him a helper comparable to him.” When we see differences between men and women, don’t be ashamed of that. Embrace God’s design. Men and women are substantially the same, but there are some essential God-given differences.

In other words, it’s not appropriate to completely separate gender from sex. From the very beginning, God separated the roles of men and women. These distinct roles are especially apparent in marriage. God designed the husband to be the provider and leader. God created the wife to be the homemaker.

To the woman, He said: “I will greatly multiply your sorrow and your conception; in pain, you shall bring forth children [her role is especially in child-rearing]; Your desire shall be for your husband, And he shall rule over you [she will have a submissive role]” Then to Adam He said, “Because you have heeded the voice of your wife, and have eaten from the tree of which I commanded you, saying, ‘You shall not eat of it’: “Cursed is the ground for your sake [referring to his role in providing for the family]; In toil, you shall eat of it All the days of your life. Both thorns and thistles it shall bring forth for you, And you shall eat the herb of the field. In the sweat of your face you shall eat bread Till you return to the ground, For out of it you were taken; For dust you are, And to dust you shall return.

Our God-given gender roles are substantially identical, with only a few differences that are especially important in marriage. Other than these roles, the Bible says very little about how men and women should express themselves. Remember that cultural-defined gender roles and behaviors do not necessarily align with God’s will for us.

God expects men to behave like men and women to behave like women. This is addressed in the Mosaic Law in Deuteronomy 22:5, “A woman shall not wear anything that pertains to a man, nor shall a man put on a woman’s garment, for all who do so are an abomination to the LORD your God.” Interestingly, the specific attire is not defined.

On what grounds could we demonstrate that God still cares about transgender behaviors in the Christian era? Consider 1 Corinthians 11:14-15: “Does not even nature itself teach you that if a man has long hair, it is a dishonor to him? But if a woman has long hair, it is a glory to her; for her hair is given to her for a covering.”  Our physical appearance does matter to God. He’s even planted in our nature an understanding that men and women should look different. What’s more important in the New Testament is the responsibilities given to men and women in the church and in the family. Claiming the duties assigned to the opposite gender is to reject God’s design for humanity.

God allows for a wide range of personalities within the sexes.

Cultural definitions of gender are often more limiting than God designed. It’s okay to be a man and be interested in things stereotyped as female, but you’re still a man. Consider Jacob and Esau (Genesis 25:24-28). They were both men, but they had different interests and different personalities. This is normal and completely acceptable.

What do we conclude from all this? Evolving terminology in the last seventy years cannot undo God’s perfect design for humanity. How we feel does not change who we are. We are men and women created in the image of God.