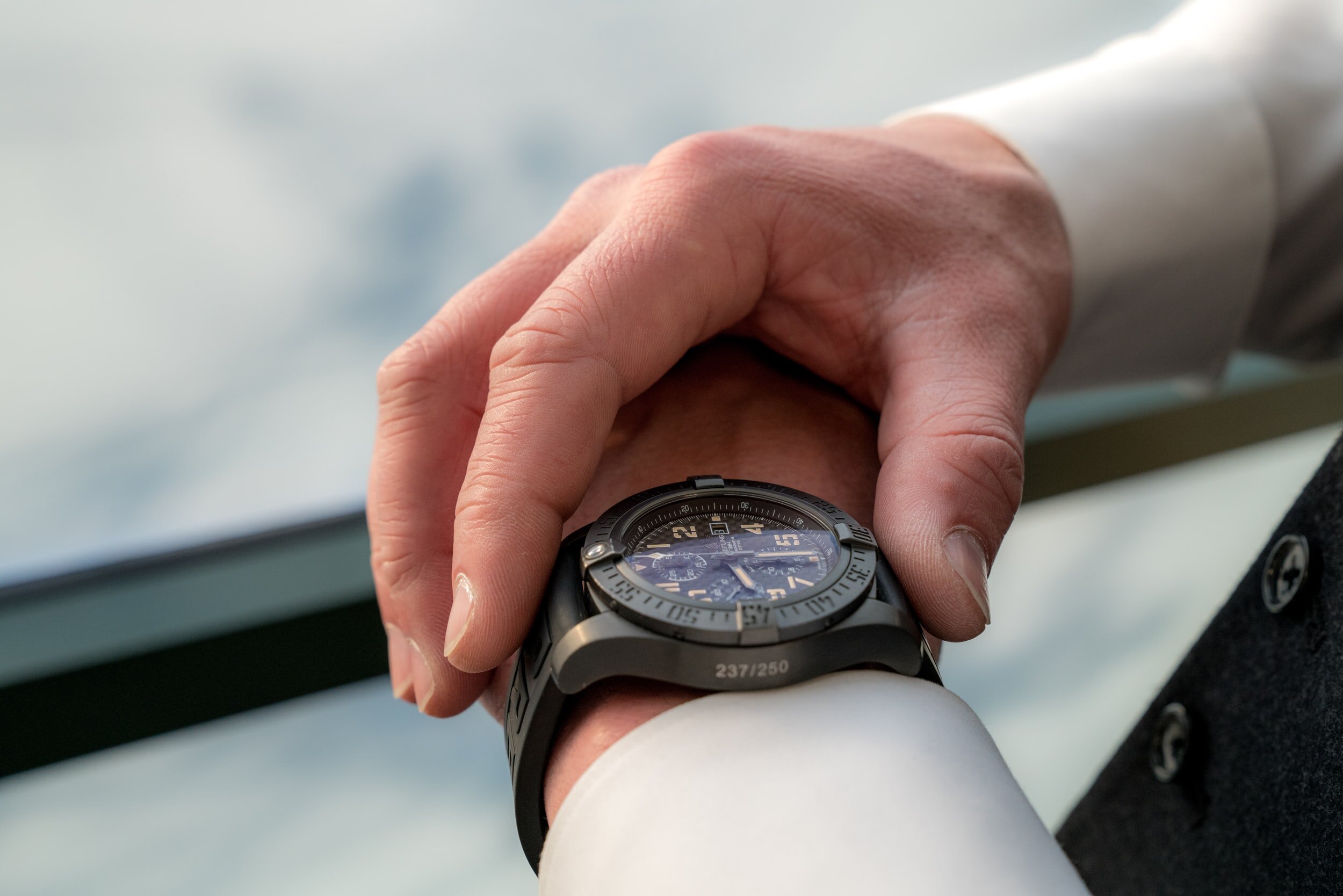 Throughout the gospel of John, the author points to Jesus’ hour. Consider the following passages.

John 7:4-8 presents an incident in which Christ’s brothers mockingly suggest He go to the feast with them and hinted that they believed Jesus lusted for attention. Jesus responded that his time had not yet fully come.  In the context of verse 1, “for he did not want to walk in Judea, because the Jews sought to kill him,” we gather that the “time” spoken of was his impending death.

John 7:28-30 points to an event that took place after Jesus arrived at the Feast of Tabernacles. Jesus spoke in such a way that the religious leaders sought to take him, “but no one laid a hand on Him, because His hour had not yet come.” Again, the passage points to the hour of Christ’s death.

John 8:19-20 highlights this same hour. Jesus defended his witness (see verse 13), and “no one laid hands on Him, for His hour had not yet come.” John implied that an hour would come when they would lay hands on him, but that time had not yet arrived.

Beginning in John 12, the phrasing changes a bit. We’re told in verse 1 that this section is a little less than one week before the crucifixion. In John 12:23, Jesus declared, “The hour has come that the Son of Man should be glorified.” He repeated this statement in verse 27, “Now my soul is troubled, and what shall I say? ‘Father, save me from this hour?’ But for this purpose, I came to this hour.” With his day coming quickly, we see his mental anguish. He was no less human than we, troubled by the tremendous pain and humiliation awaiting him. But the hour had come, and he was ready to fulfill his purpose. For the joy, he was willing to endure the hour (see Hebrews 12:2).

In John 16:21-22, Jesus explained to his disciples that his departure would be like a woman in labor, “A woman, when she is in labor, has sorrow because her hour has come…Therefore you now have sorrow, but I will see you again.” The sorrow Jesus’ disciples experienced consumed them for three days. It began with the hour of Christ’s departure into the hands of the mob.

John 16:32 notes Jesus’ prediction that his disciples would scatter at the impending hour. His prophetic words came true shortly after that, as all the disciples forsook him (see Mark 14:50)

John 17:1 begins Jesus’ prayer to his Father, saying, “Father, the hour has come. Glorify your Son, that Your Son also may glorify you.” Christ’s glorification came at the cross. (see Luke 23:47 and Revelation 5:5-10)

This pattern begins with the words of Jesus to his mother in John 2. Jesus joined his mother and disciples at a wedding in Cana. The feast nearly came to a halt as the wine had run out. Mary turned to her Son, explaining that the bride and groom ran out of wine.

The bridegroom’s responsibility was to supply the feast with all provisions necessary for a lengthy, often longer than a week, celebration. To run out would be an embarrassment, and under the right circumstances could result in financial liability.

Jesus, though, did not respond favorably to his mother’s plea. In verse 4, he said, “Woman, what does your concern have to do with Me? My hour has not yet come.” Though he performed his beginning of signs to the increased faith of his disciples, he initially hesitated due to his hour.

In the greater context of John’s gospel and the pattern we’ve established, Jesus meant the hour of his glorification through death. That hour hadn’t come. Therefore, it was not yet his time to become the bridegroom (see Isaiah 54:4-8, Ephesians 5:23-27). An hour would come in which he would provide wine overflowing, but it had not yet come.

When Jesus began his signs, he did so with the end in mind. Before he ever used the Spirit of God to work wonders and provide evidence of his divine nature, he thought about the hour coming. Every work, including this work at the wedding in Cana, was done with his glorification and the glorification of the Father in mind.

There is an hour coming for us.

“Watch, therefore, for you do not know what hour your Lord is coming. But know this, that if the master of the house had known what hour the thief would come, he would have watched and not allowed his house to be broken into. Therefore you also be ready, for the Son of Man is coming at an hour you do not expect” (Matthew 24:42-44).

Like our Lord, let us live with the end in mind. Consider what you desire to accomplish by the end and live for that purpose today. Focus on how your life in the present will bring glory and honor to your Father in the future.

“And do this, knowing the time, that now it is high time to awake out of sleep; for now our salvation is nearer than when we first believed” (Romans 13:11).